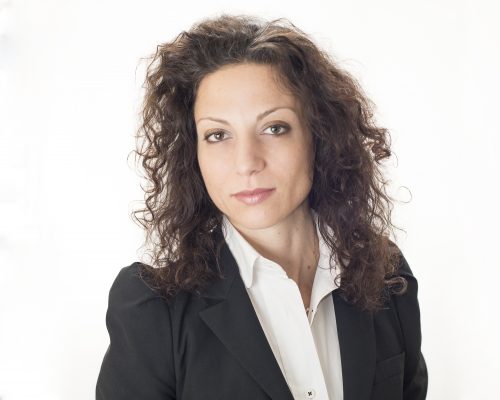 Dr Barbara Cifra is a staff physician at The Hospital for Sick Children leading The Exercise Medicine Program. The program focuses on physical activity and healthy lifestyle promotion for children with heart disease. She founded Hope for Hearts to grow awareness for the program because she believes that “life is more than a beating heart.”

Originally from Italy, Dr Cifra graduated cum laude from medical school at “La Sapienza”, University of Rome. Her residency in Sports Medicine focused on cardiology and exercise physiology. She went on to train at the Medical and Surgical Paediatric Cardiology Unit at Bambino Gesù Children’s Hospital in Rome where she studied the impact of different forms of physical activities on the heart function in children with acquired and congenital heart disease. She also had the unique opportunity to work with AS Roma (the first league soccer team in Rome) and the Italian National Rowing team. The work with elite athletes provided an insightful research model for understanding how different types of physical activities affect the cardiovascular system.

In 2011, Dr Cifra joined the Cardiology department at SickKids and as a research fellow dedicating her work to establish and validate a test called exercise stress echocardiography. The rationale behind this test is to utilise exercise to study the heart function in a setting that mimics the active state of daily life. Currently, the Exercise Stress Echocardiography Program, part of the Echocardiography Laboratory in the Labatt Family Heart Centre, provides clinical information that is used to make decisions about the time of interventions or change in medical treatment. 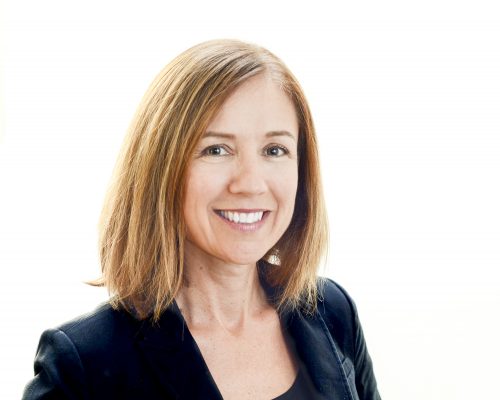 Cindy is the Communications and Content lead of the Hope for Hearts team. She’s an experienced communications professional and photographer.

Cindy met Dr Barbara Cifra through their mutual love for yoga. She was inspired by Barbara’s passion for her work at The Hospital for Sick Children and believes The Exercise Medicine Program has a significant impact on the quality of life of children who live with heart disease.

Cindy learned from her grandmother, who just celebrated her 101st birthday, that good food, great friends and family, and an active lifestyle are essential for a long and happy life. 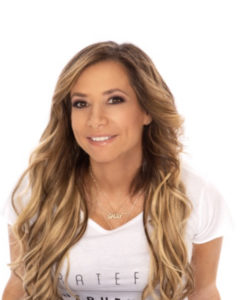 Karin is no stranger to raising money for meaningful causes. After losing her mother to cancer, Karin co-founded Fit & Fash, a charity organization that raises awareness and funds to fight breast cancer through hosting fitness and fashion events.

Karin loves her role as Events Management & Philanthropic Initiatives for EQUINOX Canada, and the busy mother of four is also the brand ambassador for Michi NY, a stylish fitness line designed for women by women.

Karin is currently a Top 19% influencer in the fitness community. 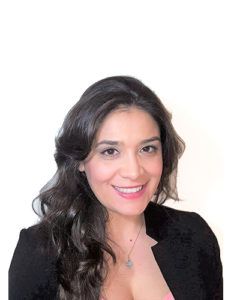 Dr Maria Cristina Plastina works as a Consultant and Account Associate at AXON CTS where she manages site-staff education and patient recruiting and retention programs for global clinical trials sponsored by pharmaceutical companies. Prior to joining the AXON team, Maria Cristina worked as Research Associate at Ryerson University where she contributed to the study of human membrane transporters and worked as a freelance Project Manager and Medical Writer at Healthwise Creative.

Originally from Italy, Dr Plastina holds a Ph.D. in Molecular Biology from York University in Toronto.

Dr Plastina is a seasoned volunteer, and as a member of the St. Michael’s Hospital Graduate Student Association she also coordinated effort to organize fundraising events to support numerous charities, including Ronald McDonald’s House, Movember, Run for the Cure and Camp Ooch. Dr Plastina has also volunteered for the Italian National Civil Service where she provided support to patients affected by Alzheimer’s disease. 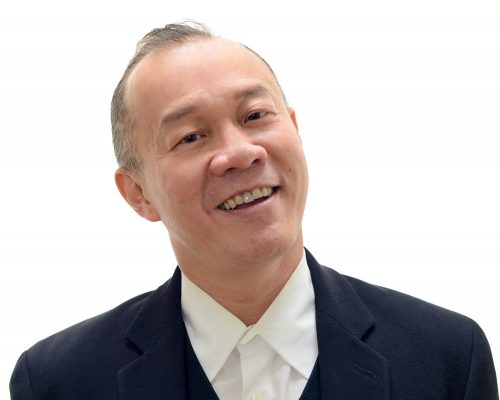 Terry is the Marketing and Content lead on the team. He’s an experienced marketing and advertising consultant and a part-time data analytics blogger.

He had a passion for storytelling that makes a difference. His motivating force to be part of this team is driven by the intoxicating passion of Barbara and her work.

Terry is on the constant quest to find the right mix of work, life and play. He finds his true balance every time he steps on his yoga mat. 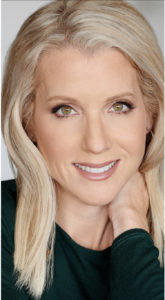 Dana Levenson is a Television News Personality with  20+ years working in broadcast TV News and information programming. Since 2000, she is best known for her role as a news reporter and anchor at CTV News in Toronto.

Dana has interviewed some of the biggest names in politics, entertainment, sports, and health and education, including Kawai Lenoard, Wayne Gretzky, Sarah Jessica Parker, Martin Short, and Richard Branson.  Dana was also an on-air contributor to CTV’s Canada AM, Your Morning, and The Social.

Dana interned in New York City at CBS News with Dan Rather before joining the CTV team.

Dana recently left her position to discover other opportunities and has launched her new chat show called On The DL which can be found on IGTV and YouTube @danalevenson.

Dana lives in Toronto with her husband and their five children. She believes exercise and well-being are synonymous. She is a firm believer that movement is medicine and pranayama is prevention. Dana is thrilled to join the Hope for Hearts team and bring the necessary awareness to the critical exercise program for children.

DON’T MISS OUT!
Find out About our Next Event
We'll let you know all the important details.
Give it a try, you can unsubscribe anytime.